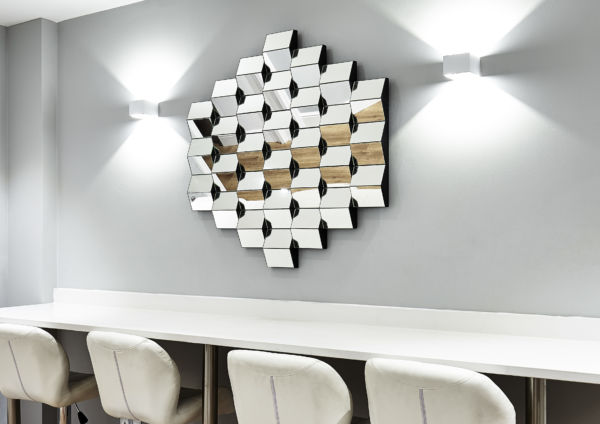 The offices are furnished and equipped with phones and internet and there is also access to a shared meeting room, kitchen and breakout areas.

Apart from being situated perfectly between Carnaby Street and Berwick Street market, it is most famous as being the location of the public water pump that was identified by John Snow, as the cause of the Cholera epidemic in 1854 that threatened to decimate London life.

In spite of strong resistance John Snow was a free thinker and eventually persuaded the local council to shut down the pump, which at the time was located at the junction of Broad Street and Cambridge Street (now Lexington Street). The John Snow pub, as well as the replica pump on the corner of Poland Street, stand to commemorate his achievements.

View the full portfolio of serviced offices in Soho.

Prices From £475 a month per person